If there’s one thing Patagonia evokes, it’s wanderlust. A tourist magnet ever since adventurers first decided to strap on boots and explore, there’s still so much to discover. Here are seven of our favorite little-known facts about Patagonia for those planning their own experience.

In Torres del Paine they discovered the world’s biggest dinosaur cemetery at Tyndall Glacier, uncovering close to 50 dinosaur fossils from between the Triassic and Cretaceous periods. This find is even more remarkable when you consider that ichthyosaurs, whose name means “fish lizard” are reminiscent of modern-day dolphins, coming from a time when oceans covered these now mountainous lands.

Though huge (at more than 1 million square kilometers), Patagonia is only inhabited nowadays by two million people. However, people have called these lands home for thousands of years, including the Yámana, Selk’nam, and Kawéskar. Some even left their art behind: The stenciled handprints at the Cueva de las Manos (Cave of Hands) are more than 5,000 years old.

The Southern Patagonian Ice Field is the world’s third-largest freshwater reserve. Grey Glacier, high on visitors’ must-see lists, protrudes from this gigantic ice body. At some 13,000 km², it’s larger than the expanse of the city of Sydney.

#4 Check Out that Latitude

At approximately 51°S, the latitude of Torres del Paine is more or less the same as London in the Northern Hemisphere. Given the wide skies and soaring peaks, you’d never guess you were walking on a similar plane! 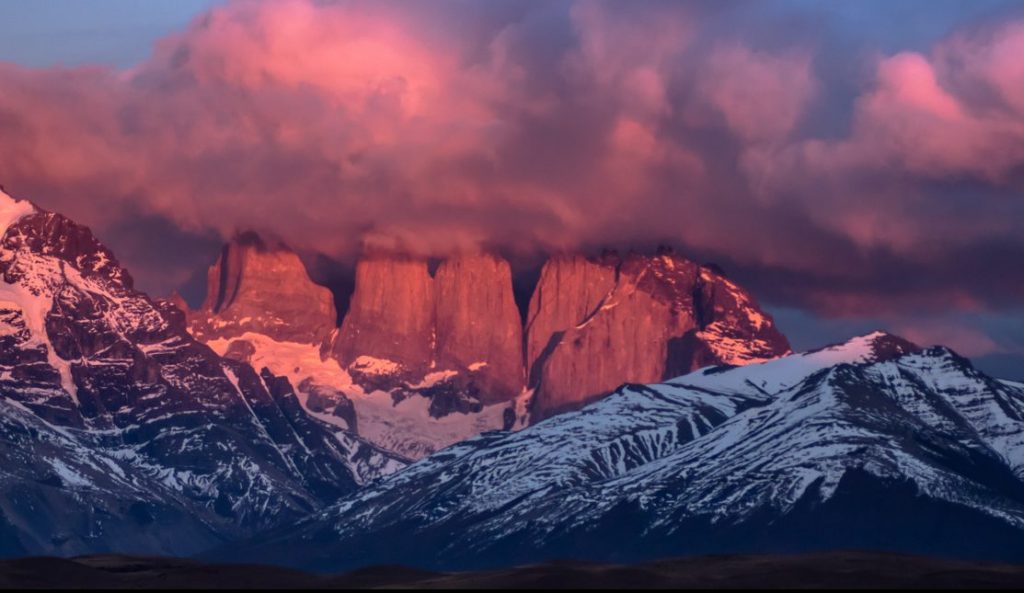 Swept flat, Tierra del Fuego is among the world’s windiest and rainiest places. It does take a certain type of person to choose to live in such a place permanently, but it’s well worth getting to know those who do: The local “magallánicos” are always ready for a laugh! 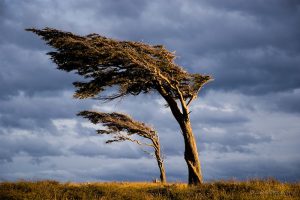 From killer whales to King penguins, woodpeckers, pumas, condors, hummingbirds, guanacos, wild horses, and ostrich-like rhea, Patagonia is home to an astonishing array of native animals and marine life. Even if you aren’t traveling for the purpose of improving your wildlife photography, you won’t be able to avoid seeing one or two new species!

No need to rush to sign up for the same experience as everyone else. In Torres del Paine, the least-frequented routes and less busy months are actually some of the most beautiful! The same can be said for its not-so-famous valleys and treks; with more than 242,000 hectares it’s an entirely different experience feeling the landscape practically just for you. 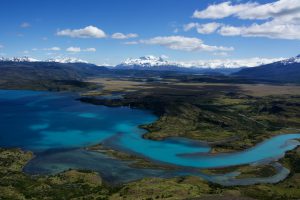 Re-Opening Chile’s Borders to International Tourists: Can I Travel to Chile?

An Ally of Transformational Travel

It is an honor to be an ally of the Transformational Travel Council. As we begin to look at travel differently [...]

Sign up with your email address to receive news and updates

Any cookies that may not be particularly necessary for the website to function and is used specifically to collect user personal data via analytics, ads, other embedded contents are termed as non-necessary cookies. It is mandatory to procure user consent prior to running these cookies on your website.